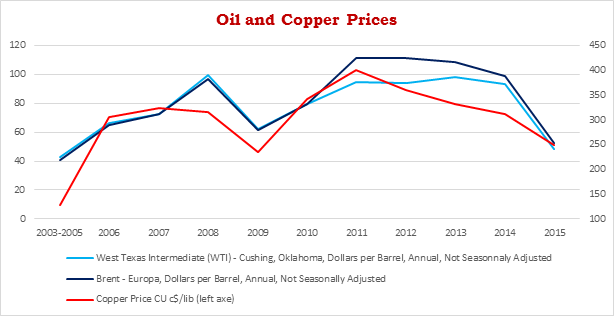 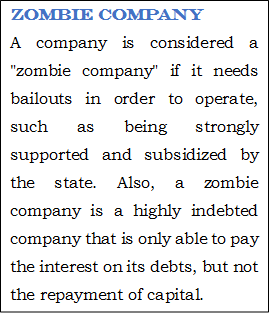 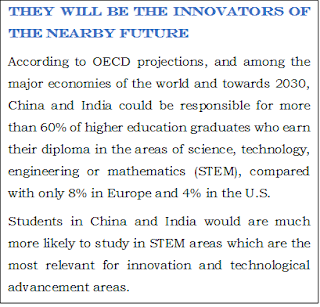 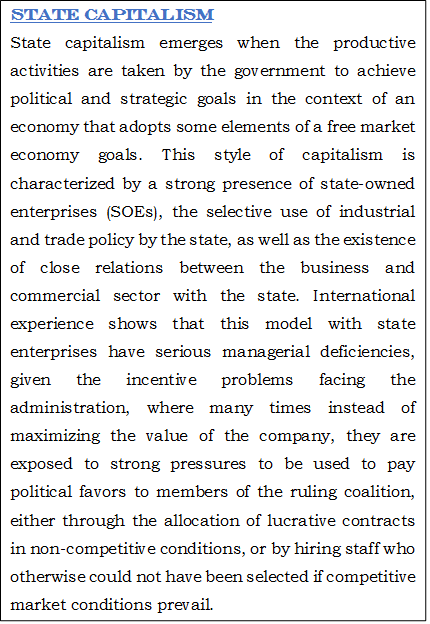 * A Spanish version of this column was published by ClaseEjecutiva in the newspaper El Mercurio of Santiago on April 12, 2016. El Mercurio.
[1] According to “The Economist”, February 27 – March 4, 2016.
Posted by Ricardo Raineri at 9:21 AM 1 comment: 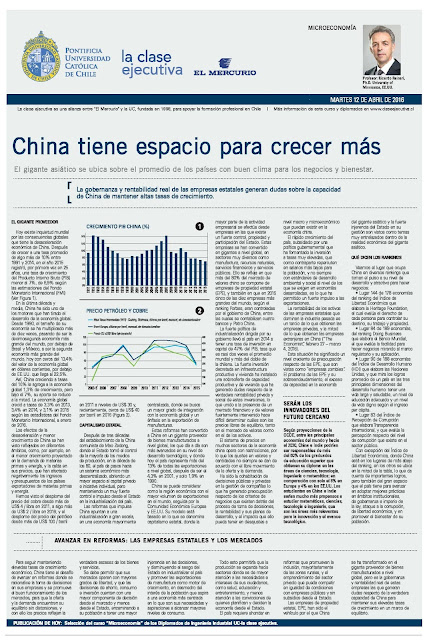 El Mercurio
Posted by Ricardo Raineri at 12:01 PM No comments: