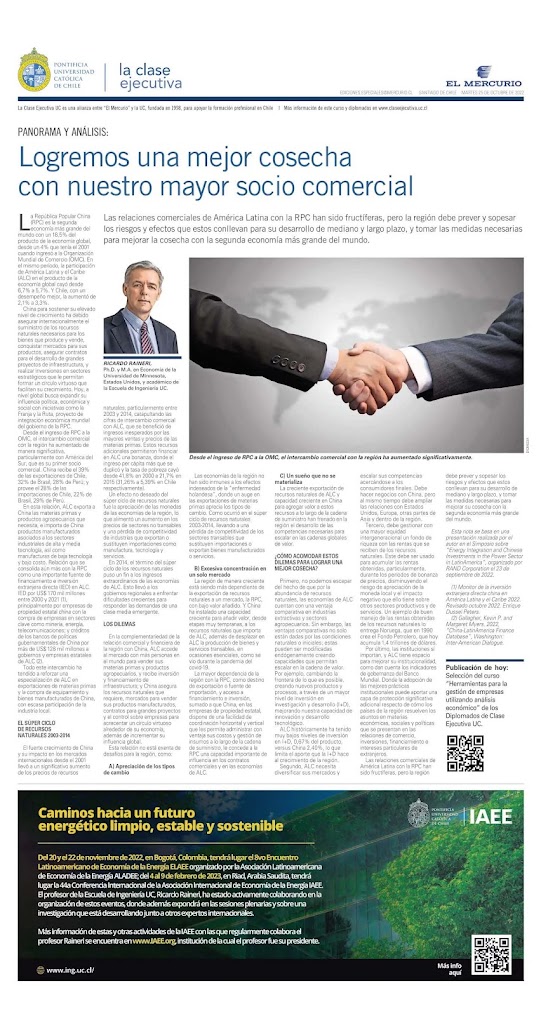 Posted by Ricardo Raineri at 9:42 AM No comments:

As Latin America Looks to a COVID Recovery, It Will Need to Tackle its Growing Middle-Class Angst

As Latin America Looks to a COVID Recovery, It Will Need to Tackle its Growing Middle-Class Angst 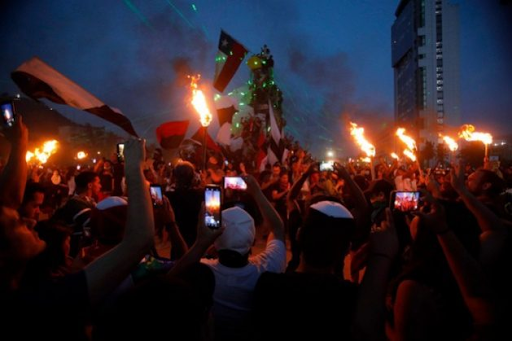 Posted by Ricardo Raineri at 3:17 PM No comments: 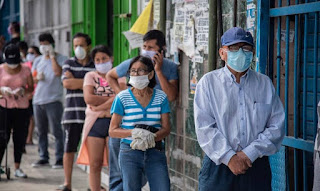 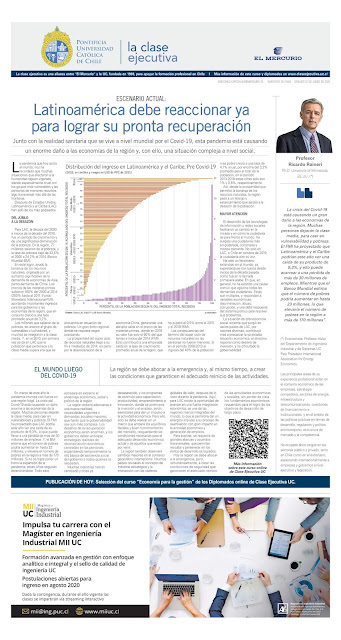 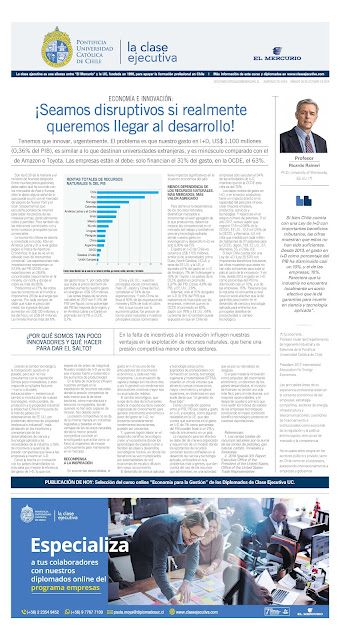 Posted by Ricardo Raineri at 4:24 PM No comments: 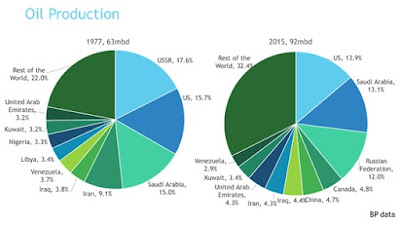 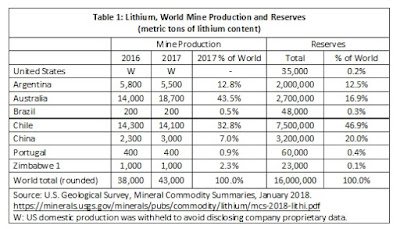